Today we delve into the fascinating world of holograms! These images are amazing to look at, how can a flat picture create images that have such depth? Let’s explore…

What is a hologram? 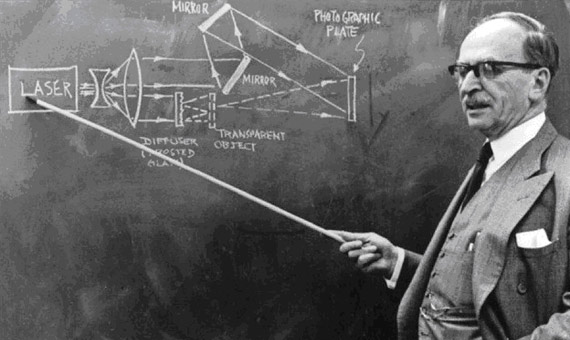 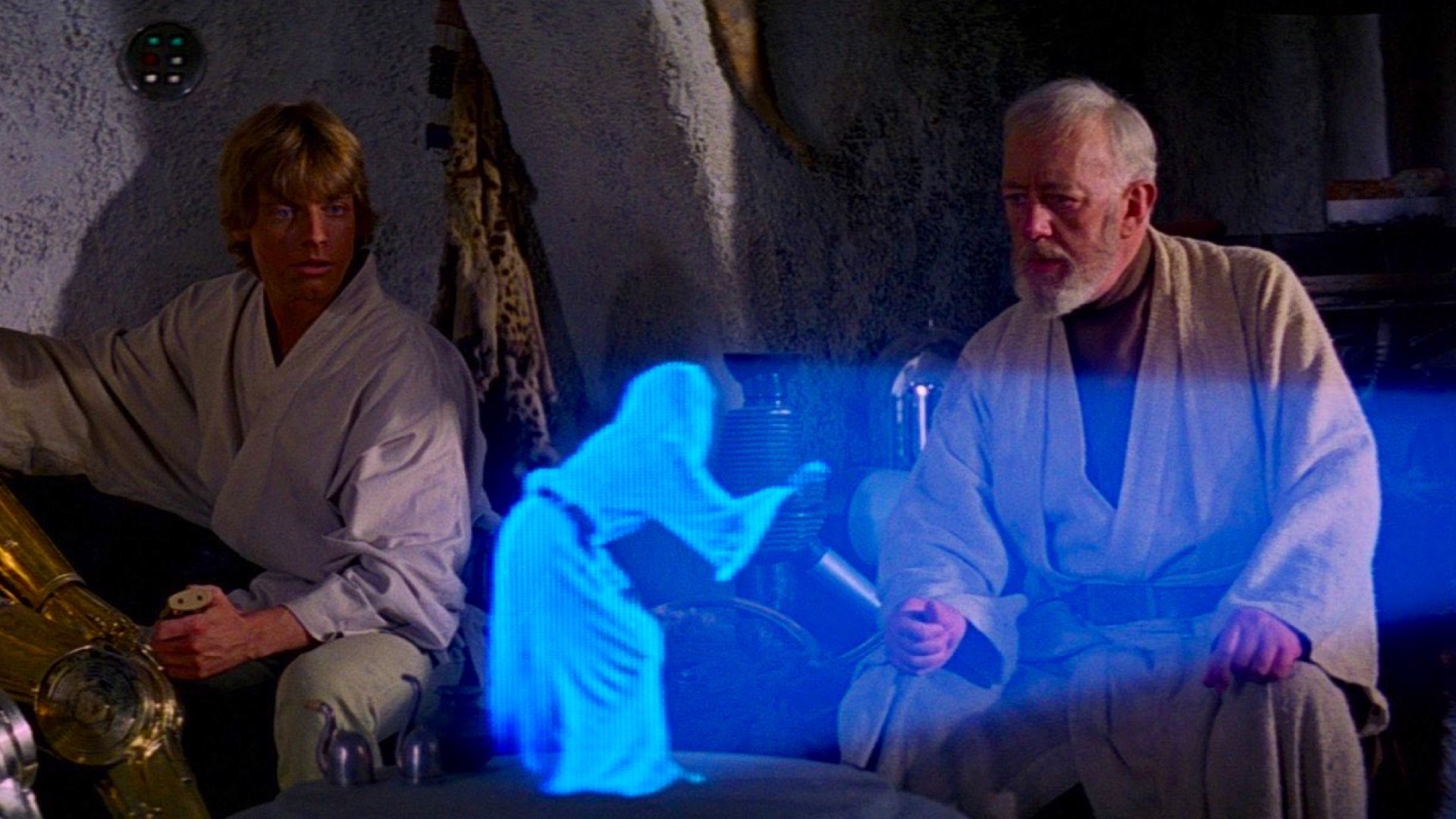