We here at Camera Obscura & World of Illusions are incredibly happy to be celebrating 2021’s LGBTQ+ history month. Edinburgh and Scotland have come such a long way. We have taken time to look back to see how far we have come and what else needs to be done. 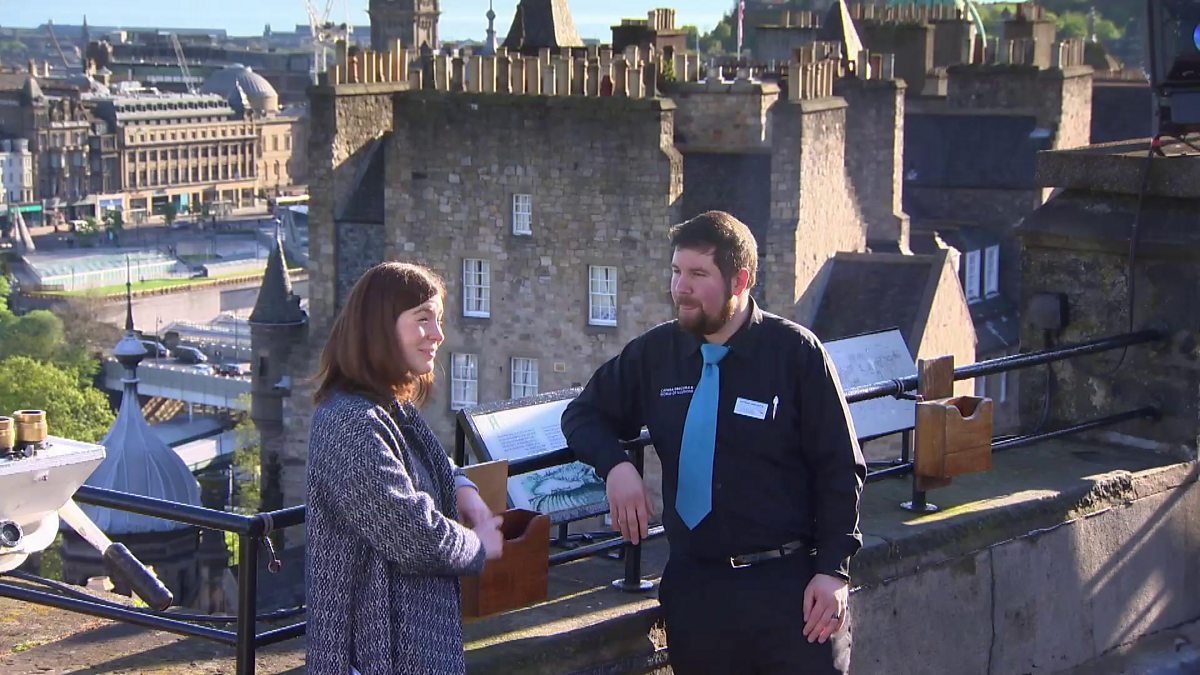 At Camera Obscura & World of Illusions, we do not like conforming to the norm, we were founded by a woman, Maria Theresa Short in 1835. Not only was this frowned upon as she was a woman, but she also operated her attraction, originally named Shorts Observatory, on a Sunday. This landed her in hot water with the council who evicted her from Calton Hill. Rather than give in she moved to Castlehill and opened in our current location beside Edinburgh Castle 1853.

When researching for this blog post it was somewhat difficult to find contributions made by LGBTQ+ people to Edinburgh in particular. Not because there were not any, but because they were erased from history, which is why celebrating something like LGBTQ+ history month is so important. It is important to remember that change and equality for the LGBTQ+ community did not happen overnight. It was a long and hard struggle, a struggle that goes on to this day. It was not until 1980 that homosexuality was legalised in Scotland, 1995 was the first ever Pride March here in Edinburgh and it was not until 2004 that the Gender Recognition Act come into force providing legal recognition to transgender men and women.

One story from 2019 that really hit home was when we had two young men visit us from a country where homosexuality is still illegal, they saw the rainbow badge I was wearing and asked, “are you gay?”. Surprised I said yes, not quite knowing where the conversation was heading. In a quiet and shy voice one of the two men said, so are we. They proceeded to tell me how in their country being gay could see them go to prison for up to 14 years. They told me they cannot be a couple in their home country but are very much in love and have been for the past 5 years, but nobody knew about their relationship back home. They said they came to Scotland to be themselves and were amazed at how welcoming Scottish people were and how they could finally live their true selves. This story to this day still brings a tear to my eye. It also clearly shows that the things we take for granted in this country are sadly not all that common. I can honestly say that I am proud that we were able to enhance their stay and I was glad that they spoke to me and I wish them all the absolute best.

Here at Camera Obscura, we try to do more to offer a fully inclusive and supportive workplace. Some of the things we have done include being an equal opportunity employer, we are part of the Stonewall UK Workplace Equality Index, we have celebrated Edinburgh Pride and we are proud to have staff and visitors from across the LGBTQ+ spectrum who are free to be themselves here at Camera Obscura. From an exhibits point of view, we have a teleidoscope, which was invented by gay right activist John Lyon Burnside and his partner Harry Hay. 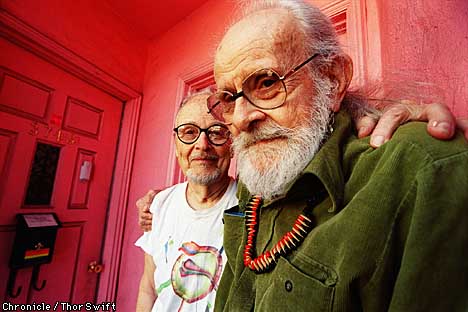