Chinese New Year – the Year of the Coo

At Camera Obscura we’ll be lighting our building red to join in the celebrations. What will you be doing to celebrate Chinese New Year? Make sure to follow us on facebook and instagram for some fun Coo related posts on Friday 12 Feb. 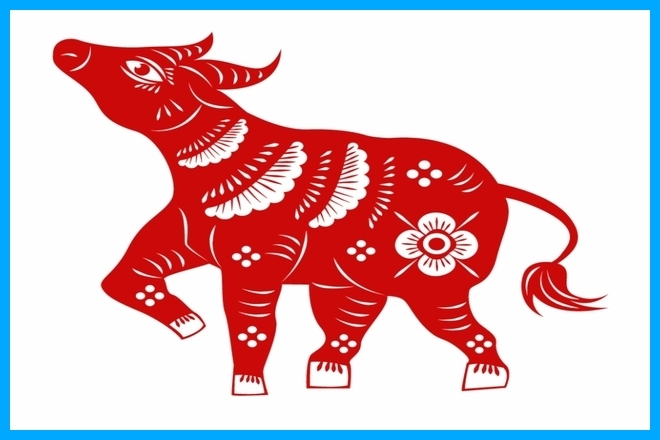 What is Chinese New Year?

Chinese New Year is the annual celebration which begins on the new moon that falls between 21 January and 20 February. Also know in China as the Spring Festival, the year is marked by the lunisolar Chinese calendar, which means the date changes each year. Festivities usually last 15 days, until the end of the Lantern Festival.

Chinese New Year is full of superstitions that will apparently dictate how the next 12 months will play out for each of us.

According to superstition on the first day of the New Year you should avoid daily tasks such as washing clothes, using scissors, and sweeping floors. Shunning crying children is also on the list and on the more extreme end women should not leave the house, maybe not as difficult this year when we’re in lockdown!

According to Chinese beliefs, doing any of these will lead to bad luck for the entire coming year!

2021 is the year of the Ox, or as we’re celebrating in Scotland, the year of the Coo. The Ox occupies the second position in the Chinese Zodiac and symbolises strength and determination.

The Chinese Zodiac is divided into 12 just like its western counterpart, but with the major difference that each house has a time-length of one year instead of one month.

Each Chinese New Year is characterised by one of 12 animals. Your sign is derived from the year you were born in the Chinese lunar calendar. Remember, if you were born in January or February it may be slightly different as the new year moves between 21 January and 20 February.

The years allocated to each animal are in a very specific order. According to an ancient Chinese folk story, the Jade Emperor called 13 animals to a meeting and announced that the years on the calendar would be named according to the order they arrived in. This led to ‘The Great Race’. Discover more about ‘The Great Race’ and why only 12 animals made it here https://www.chinahighlights.com/travelguide/chinese-zodiac/story.htm 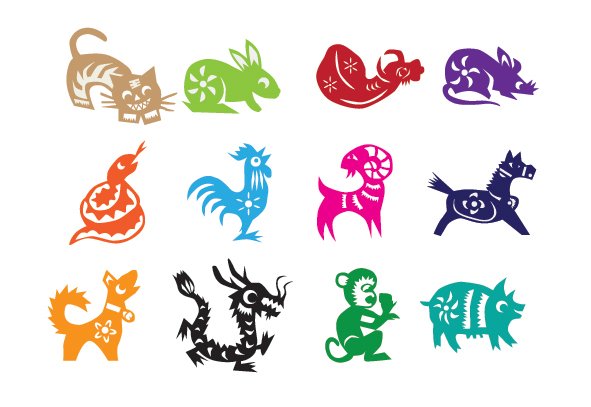 In Chinese astrology, the 12 animal zodiac signs each have unique characteristics. To find out the traits associated with your birth year visit https://www.chinahighlights.com/travelguide/chinese-zodiac/

We hope you’ve enjoyed discovering a bit more about Chinese New Year. To find out more about digital events happening and how you can celebrate visit www.visitscotland.com

A brief history of kaleidoscopes