A brief history of kaleidoscopes

What better way to brighten up the day than with a look at kaleidoscopes! These amazing optical instruments show a myriad of beautiful colours and patterns which are pleasing to the eye and mind. Let's delve into the kaleidosphere! 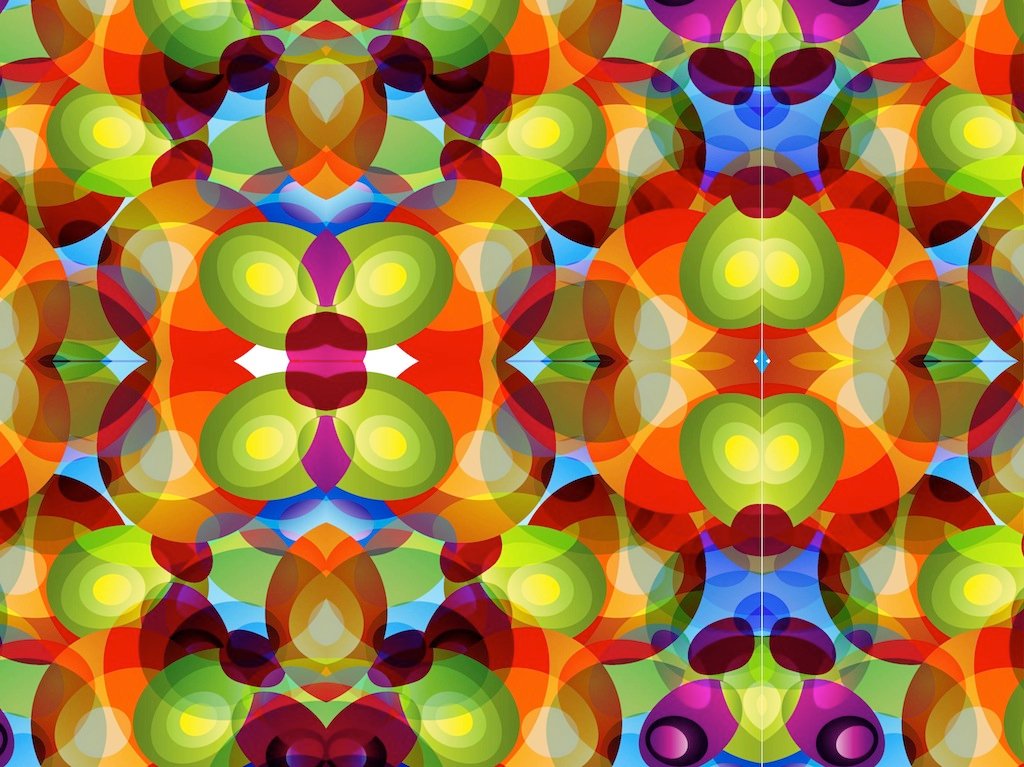 What is a kaleidoscope?

But where did it come from? 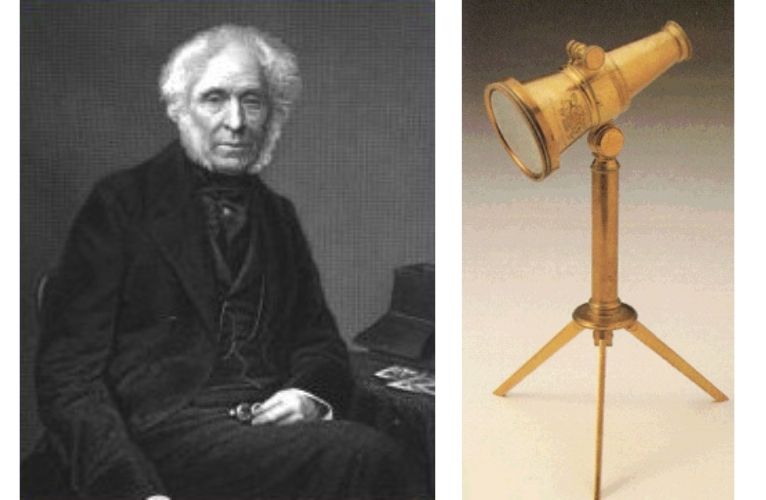 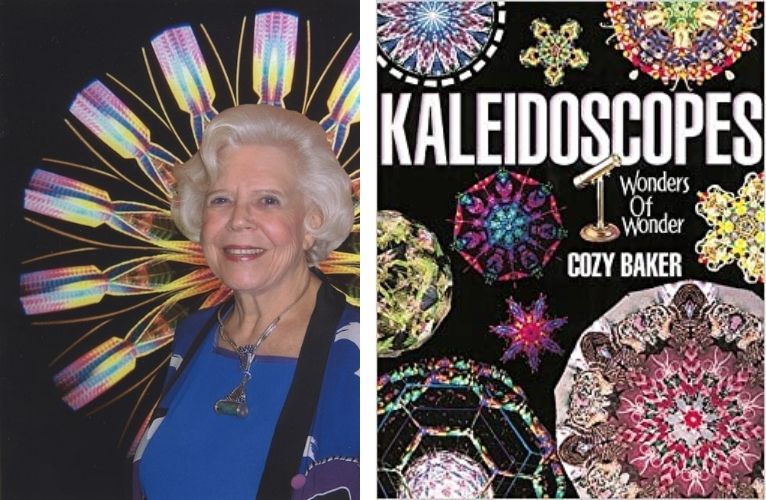 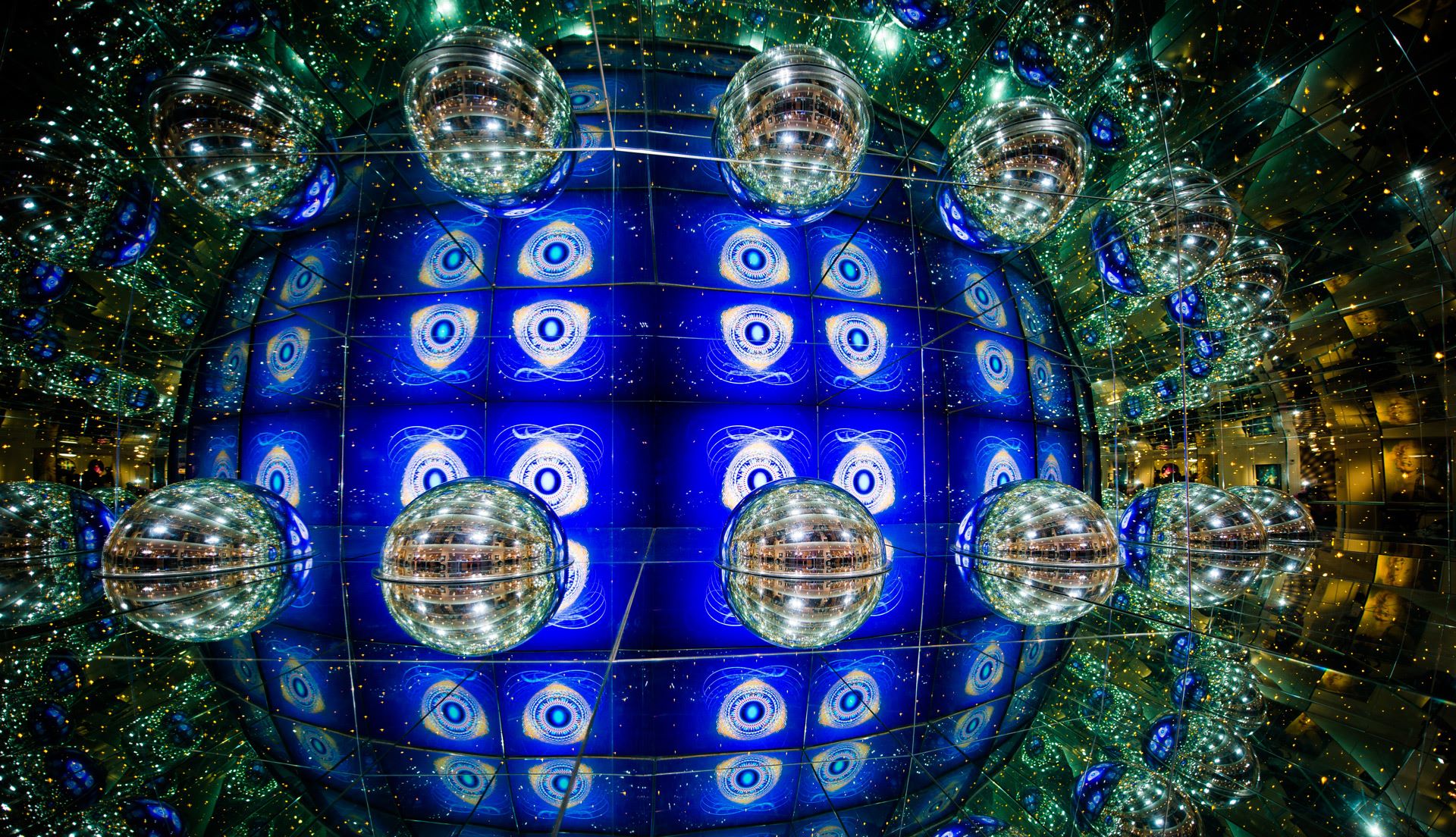