If you're visiting us over the half-term week you're in for a fantastic treat. You will have the opportunity to see the Queen in a whole new light this Platinum Jubilee, with the unveiling of a Giant Jubilee Kaleidosphere and a one-of-a-kind Jubilee Queen to Corgi Rubin’s Vase.

Both unique new exhibits have been designed by the in-house team at Camera Obscura specially to celebrate the Platinum Jubilee.

A colourful pop art graphic of the Queen inside the attractions Giant Kaleidosphere will show multiple profiles of Her Majesty reflected 70 times in recognition of her 70 years on the throne. Visitors to the attraction can marvel at the Giant Jubilee Kaleidosphere which is the first interactive experience in the entrance area. 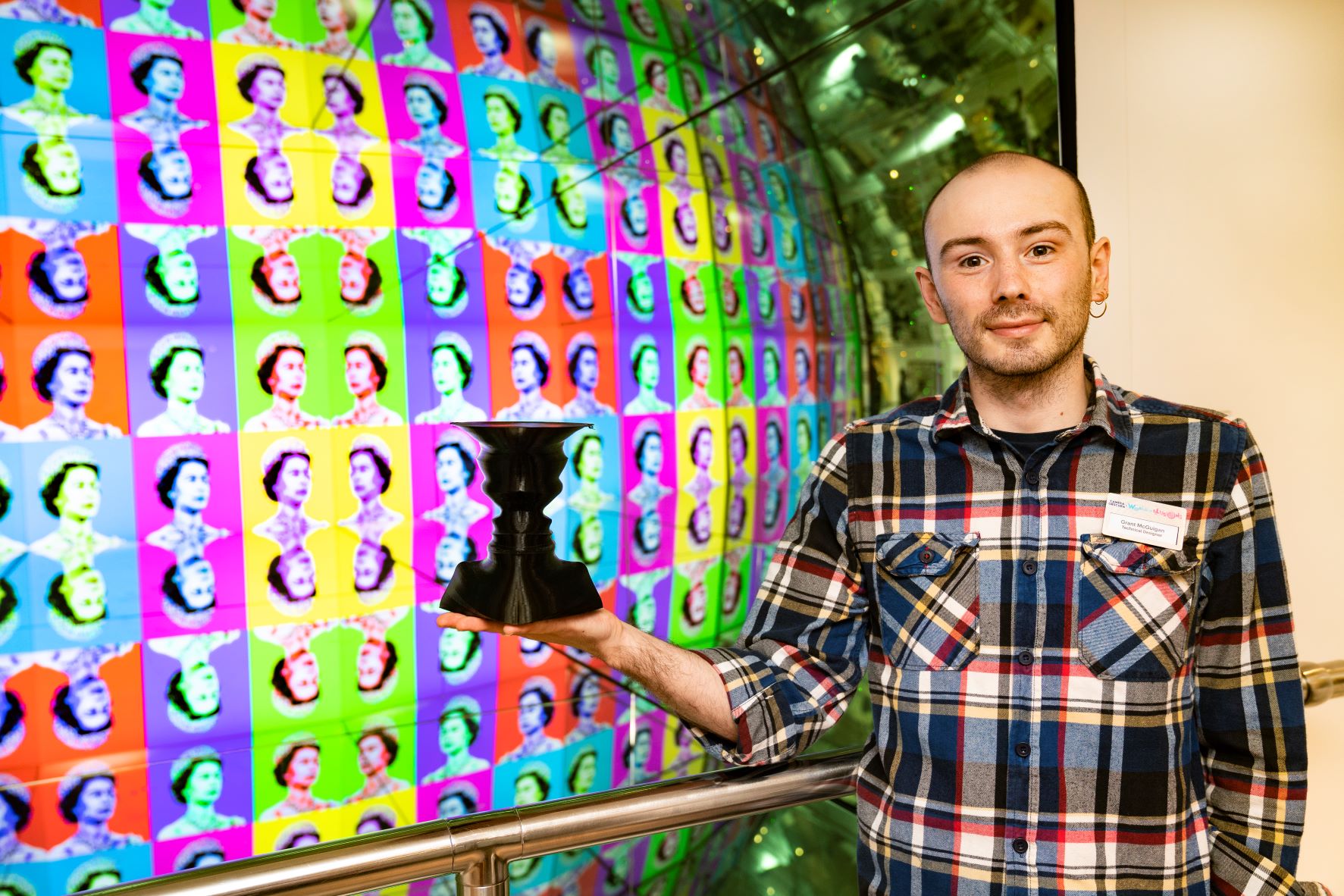 The Rubin’s Vase silhouette contains two hidden profiles. The first is of Queen Elizabeth II, but the second is more of a surprise, as the vase turns the profile changes in to one of the Queens famous Corgis! It is a rare example with two hidden faces, as most Rubin’s Vases have only one hidden face, and the first Rubin’s Vase ever created with the hidden image of a dog. 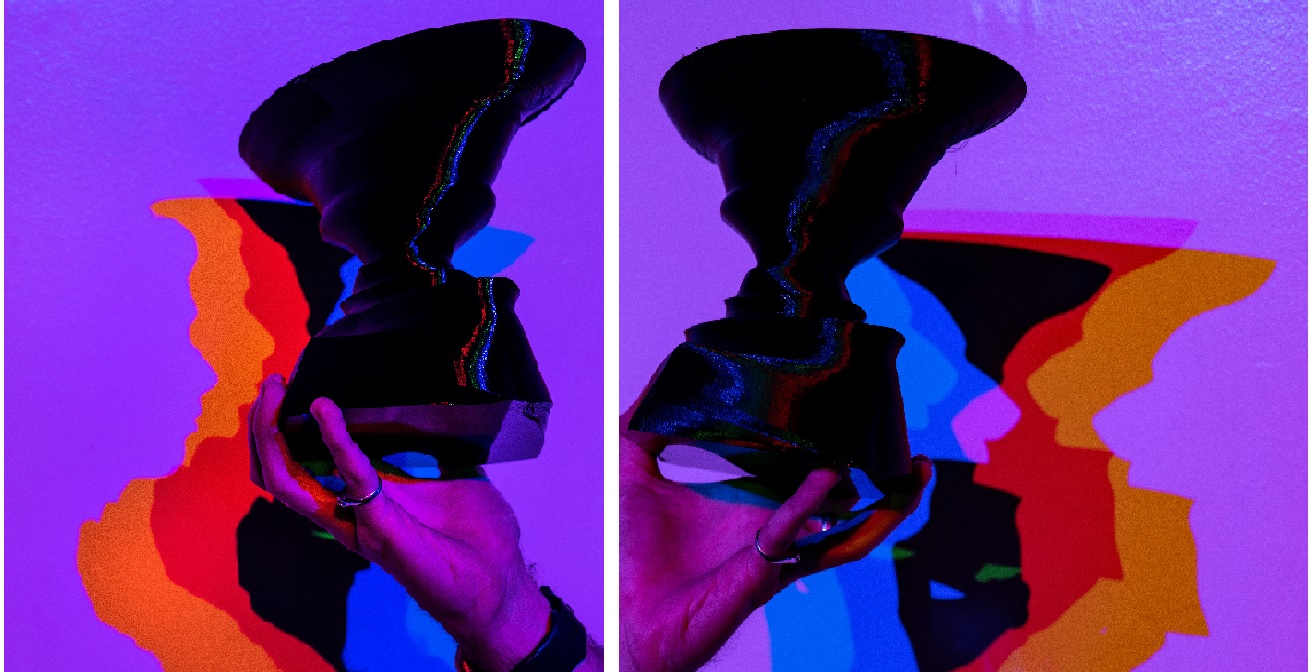 The visual phenomenon of the Rubin’s Vase is named after a Danish psychologist, Edgar Rubin, who discovered the spectacle in 1915. He learnt that the eye is unable to process two images at once but can shift between looking at the body of the vase and seeing the profile of the two heads in the silhouette.

We're also extending our opening hours over the holiday week, so there's even more opportunity for you to have fun! From 28 May-5 June we'll be open every day from 8am-10pm.

The Rubin’s Vase will be on permanent display from Thursday 2 June to launch the celebrations for the Platinum Jubilee weekend. The immersive experience in the Giant Kaleidosphere will only be available to see from 2-5 June.

Fun Activities To Do With The Kids This Easter around Edinburgh