Our team have been working hard behind-the-scenes during lockdown, creating more space in the Camera Obscura basement for our maintenance team to work on developing our fun-filled exhibits. 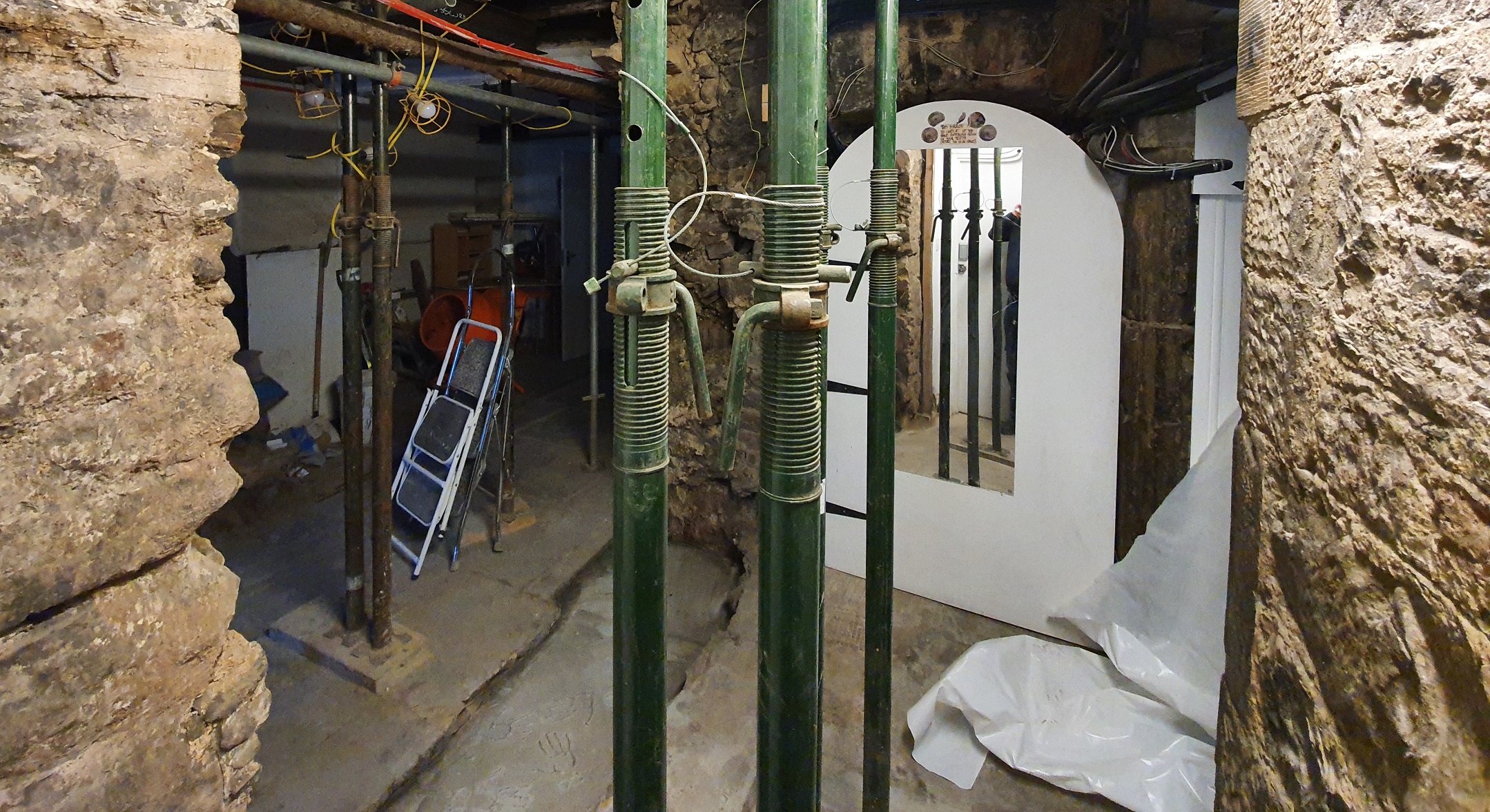 During building work, we discovered something completely unexpected in the interior rubble of one of our walls – three whole oyster shells! This intriguing find has got us thinking, why were they there? And what’s the history behind oysters in Edinburgh? 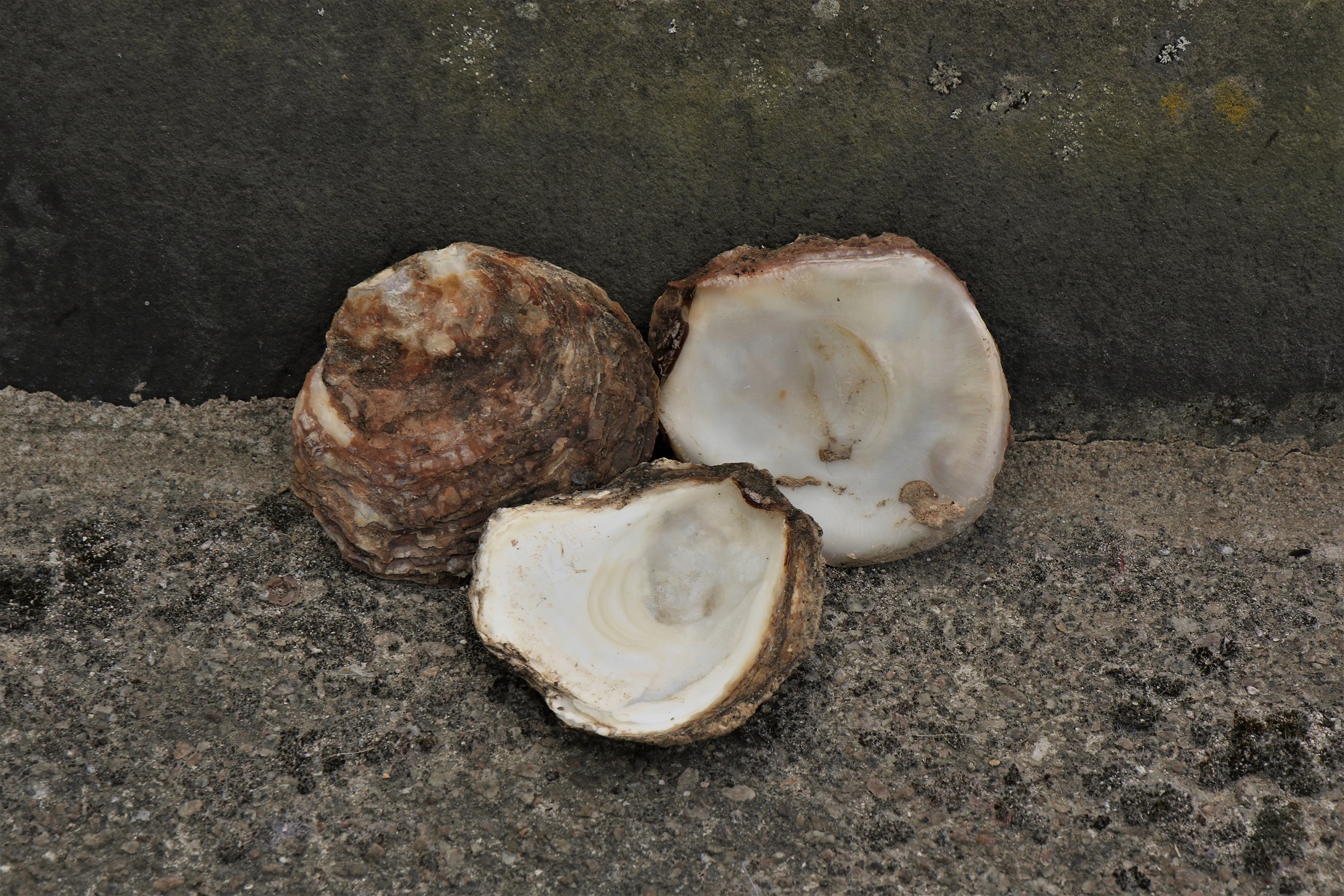 Seafood has always been an important part of Edinburgh’s history and oysters specifically were very common around Scotland’s coastline. In fact, the Firth of Forth is known to have had the largest native oyster bed anywhere in the world covering more than 50 square miles, with around 30 million oysters a year being harvested for use across the globe. Due to over-harvesting, disease and pollution, sadly this is no longer the case and as of the 1950s oysters became an endangered species, protected by an Act of Parliament. More information about oysters can be found here.

In the 18th century, oysters were plentiful and had many uses. They were eaten by both rich and poor as a cheap snack and were also used to pack the joints in the stonework of buildings. Next time you are strolling around the Edinburgh Old Town, take a closer look at the historical buildings and you may spot oyster shells embedded in the mortar. Or if you happen to find yourself in the Museum on the Mound, keep an eye out for a few oyster shells on display from the giant oyster spoil heap that the Bank of Scotland headquarters sits on.

Edinburgh was also famous for its oyster taverns, or “oyster cellars”, a form of entertainment peculiar to Edinburgh. In a passage from the Traditions of Edinburgh by Robert Chambers, 1868, he recounts oyster cellars as;

“In winter, when the evening had set in, a party of the most fashionable people in town, collected by appointment, would adjourn in carriages to one of those abysses of darkness and comfort, called in Edinburgh laigh shops, where they are proceeded to regale themselves with raw oysters and porter, arranged in huge dishes upon a coarse table, in a dingy room, lighted by tallow candles. The rudeness of the feast, and the vulgarity of the circumstances under which it took place, seem to have given a zest to its enjoyment, with which more refined banquets could not have been accompanied.”

Oyster cellars have even been depicted in painting. This 1819 John Burnet painting showing an oyster cellar in Leith can be found at the National Galleries, Scotland. The empty shells are shown discarded in a pile on the floor. 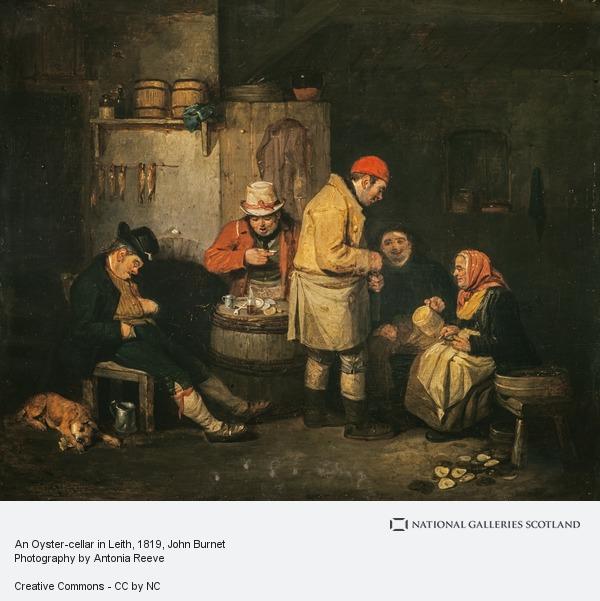 Whether it’s a relic from a basement party or just the remnants of a snack, we’d love to hear what you think the story behind our oyster shells is!

The Ames Room - A Brief History