Walk a mile with Patrick Geddes

What do you know about Patrick Geddes? There are many things in the city of Edinburgh that have credited with his name, most notably our very own Camera Obscura, but what else has he been linked to? 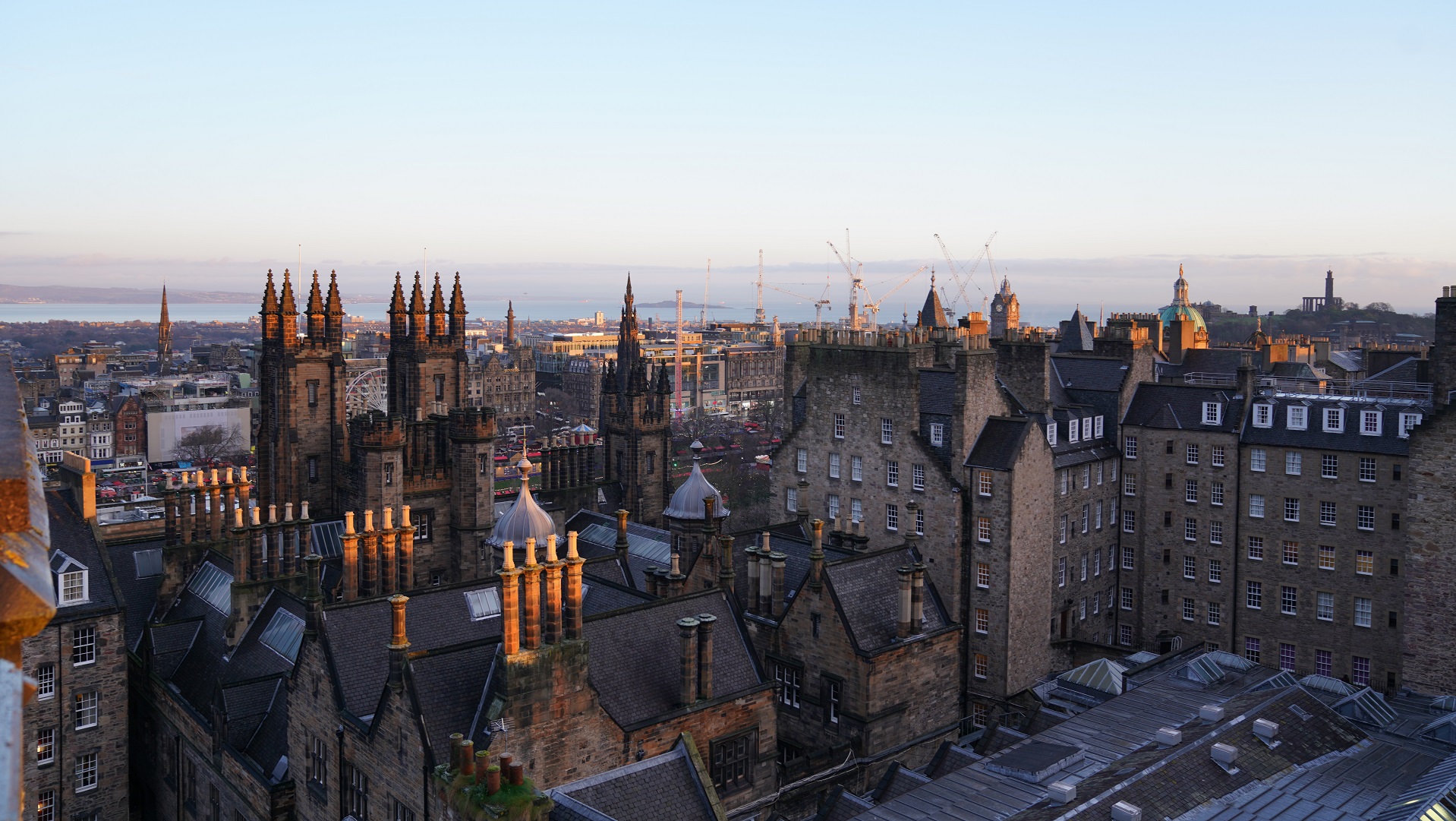 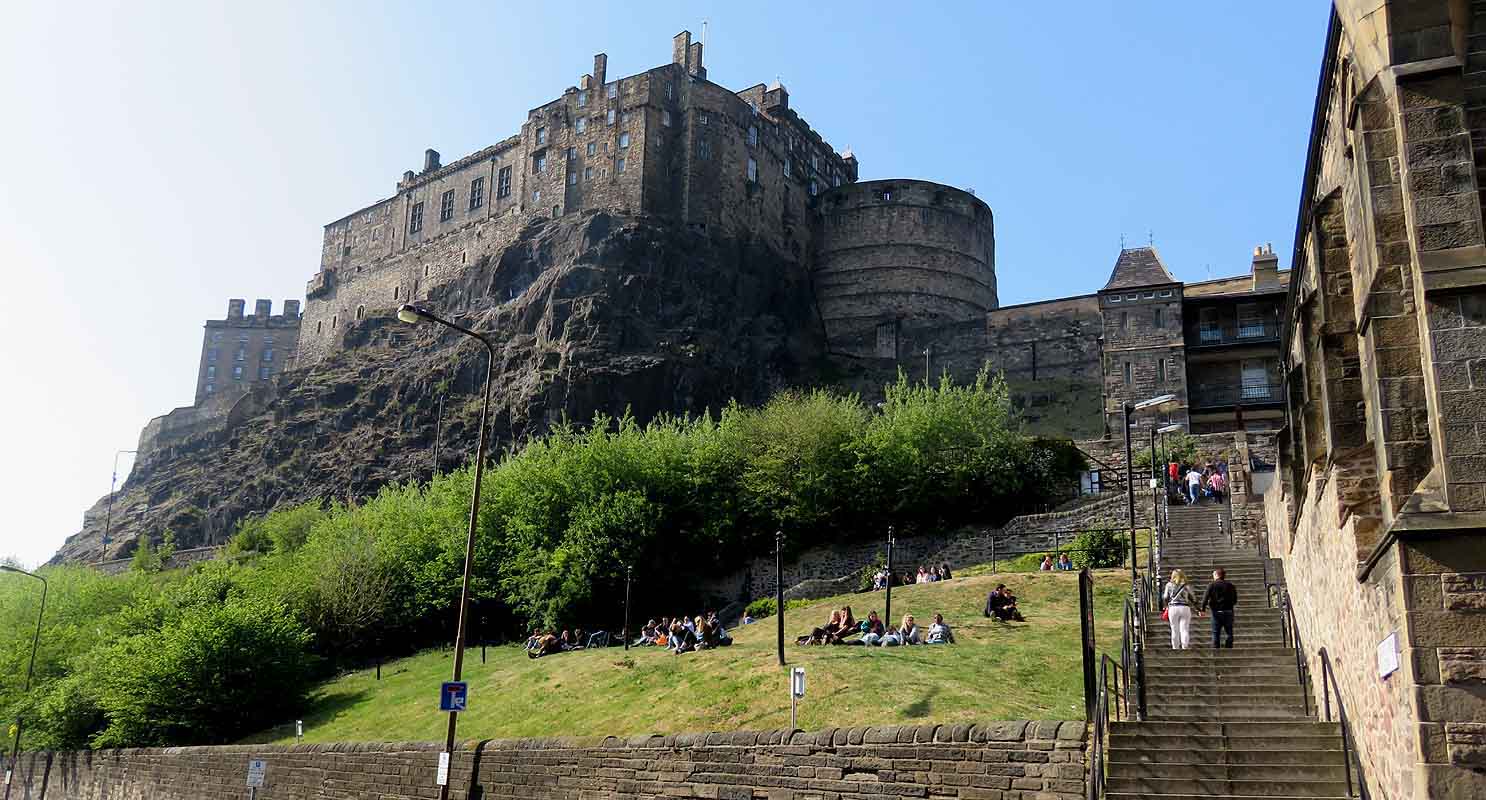 Camera Obscura and World of Illusions 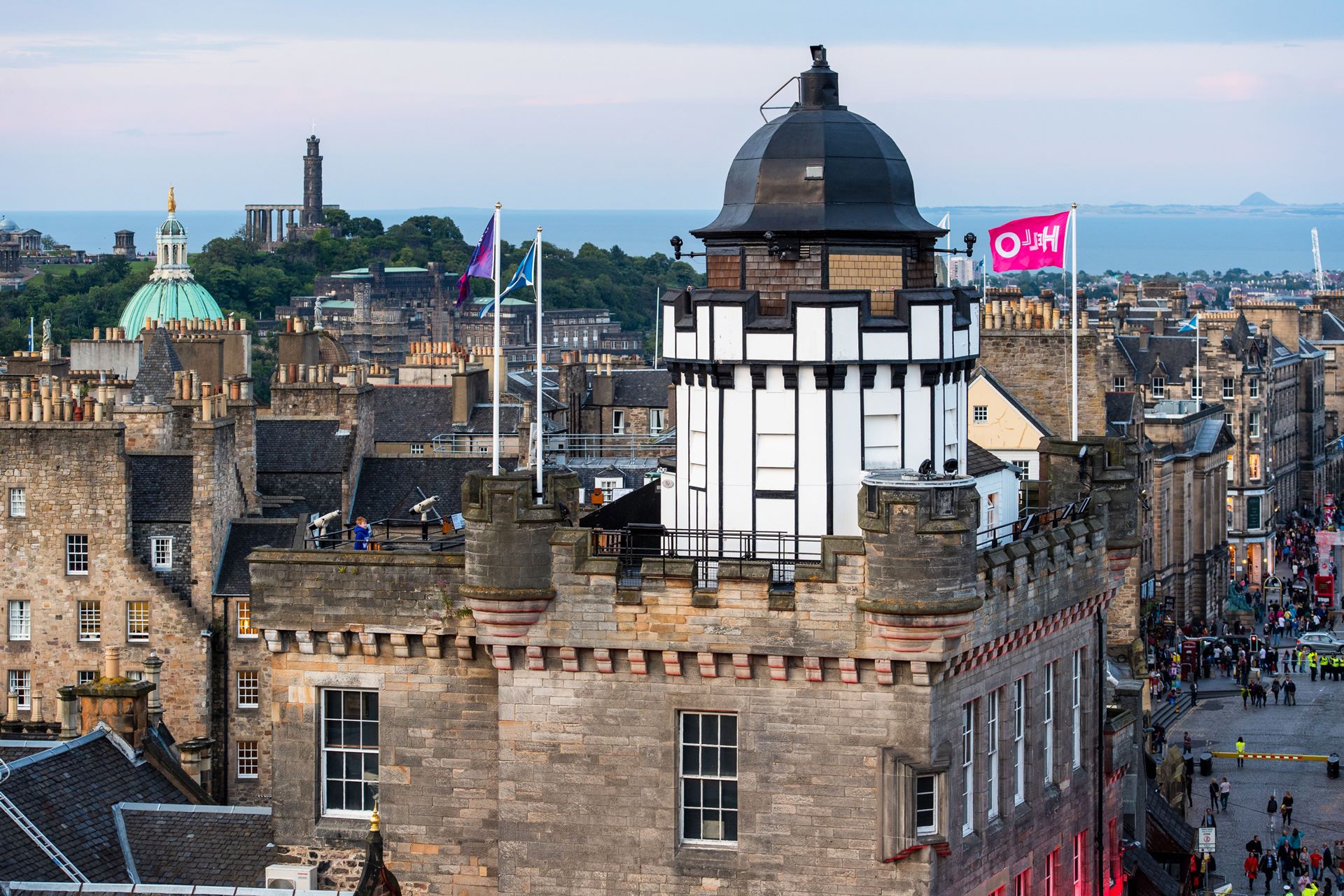 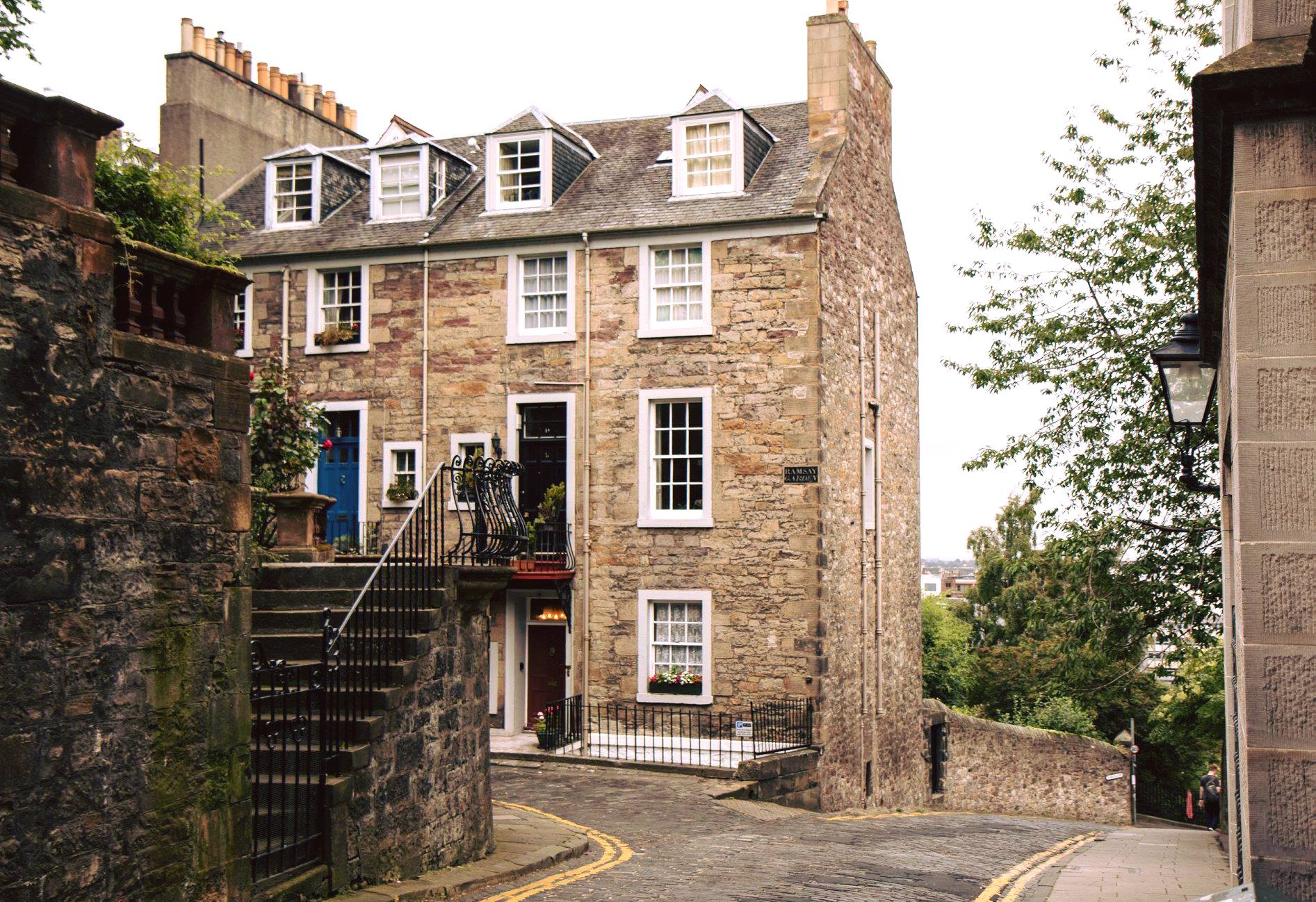 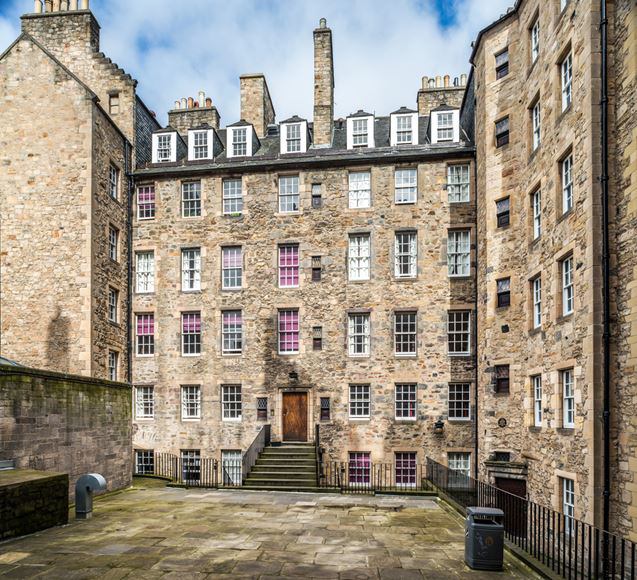 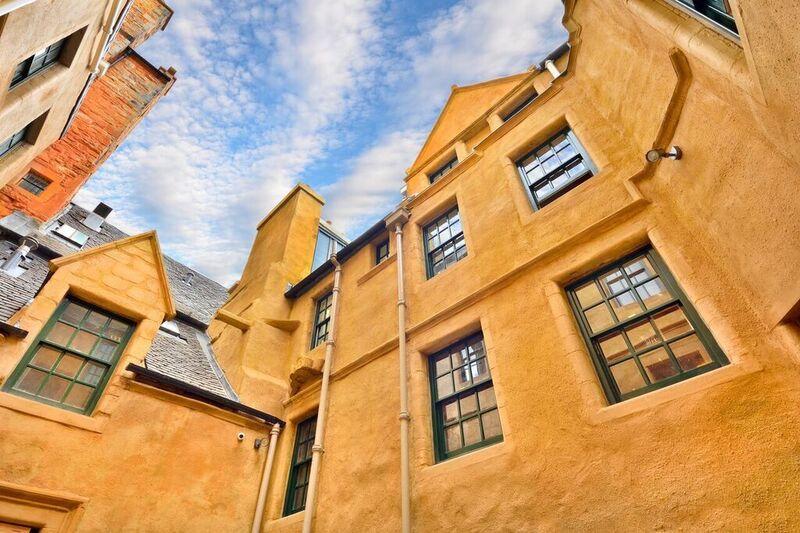 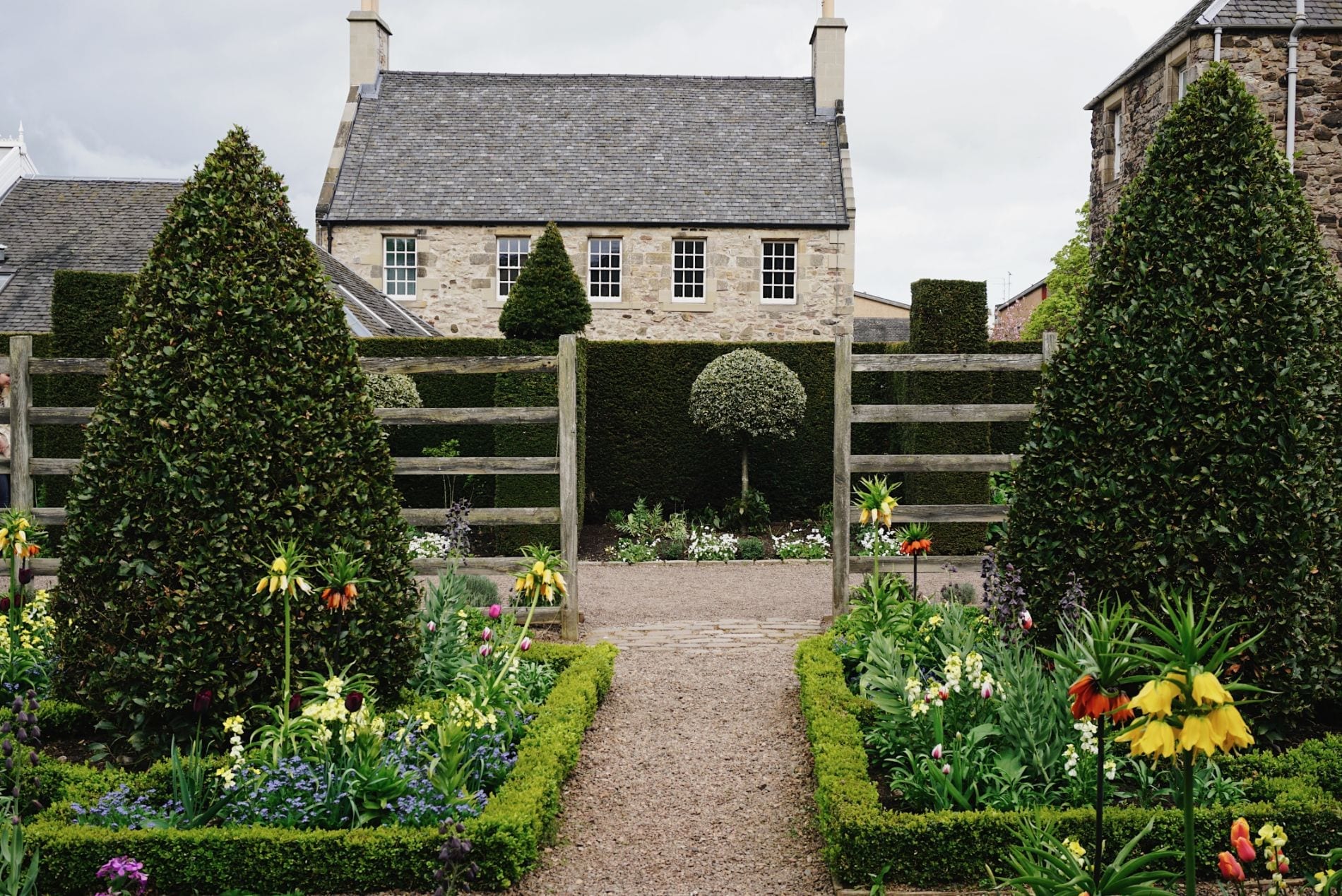 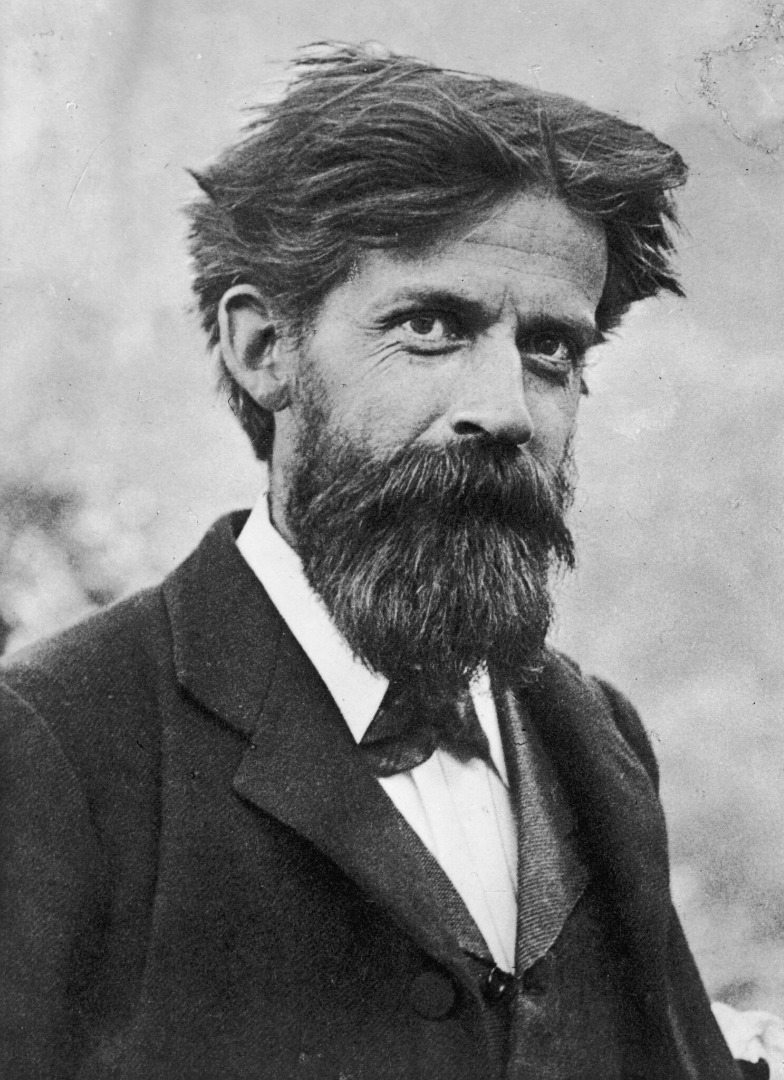 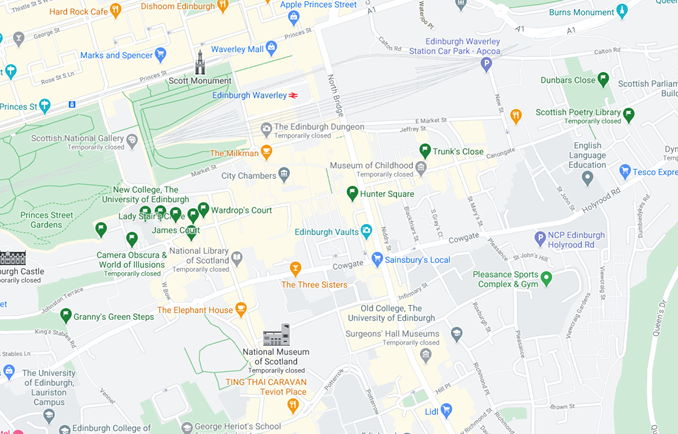 “How many people think twice about a leaf? Yet the leaf is the chief product and phenomenon of Life: this is a green world, with animals comparatively few and small, and all dependent upon the leaves. By leaves we live. Some people have strange ideas that they live by money. They think energy is generated by the circulation of coins. But the world is mainly a vast leaf-colony, growing on and forming a leafy soil, not a mere mineral mass: and we live not by the jingling of our coins, but by the fullness of our harvests.” - Patrick Geddes

Why not try following in the footsteps of Geddes and enjoy exploring the city through his lens!